Lets us look at an example of drawing independent random samples from some non normal distribution. In this example we look at throwing an unfair die again and again. Suppose that the probability of throwing a 1 is 20%, 2 is 10%, 3 is 10%, 4 is 30%, 5 is 20% and 6 is 10%. This is a classical example of drawing samples from a Tabulated Distribution with uneven probabilities. Below is the SAS code that draws 100 independent samples each of size 10000 from the Tables Distribution using the RAND Function. 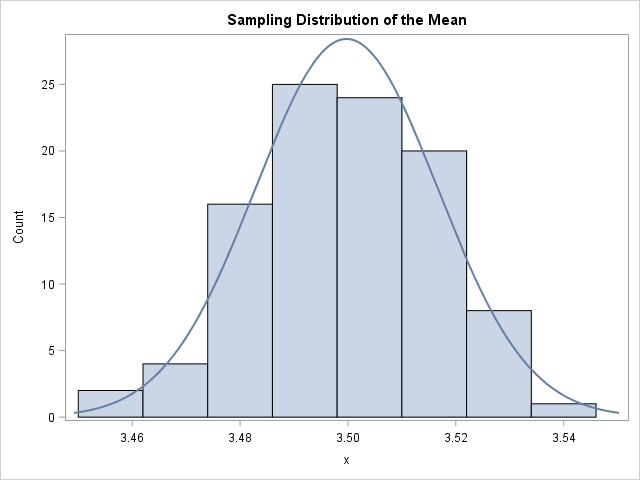 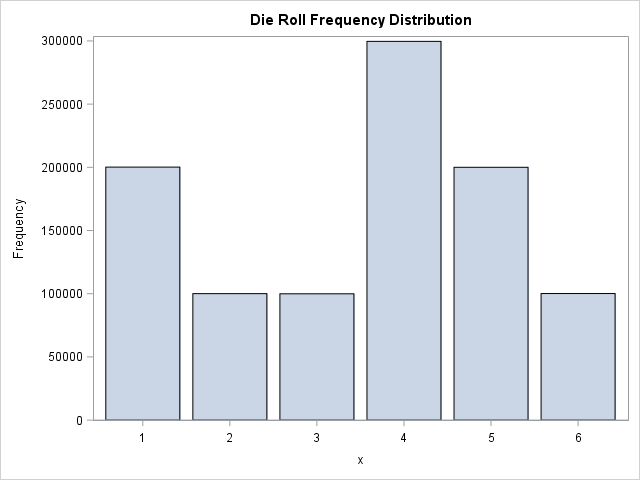 To prove that this is not just the case with the tabulated distribution, let us look at another example. Next, we draw samples from a simple Poisson Distribution with the following code. 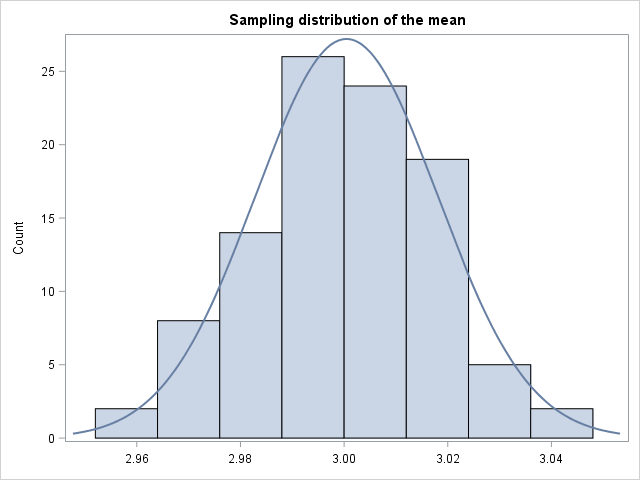 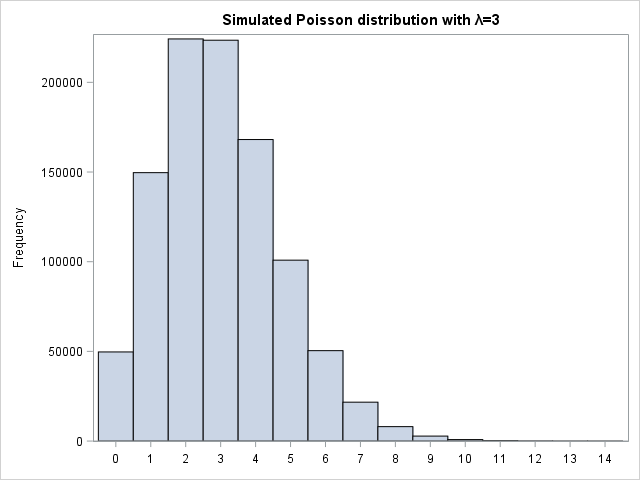 You can download the entire code including the whole Poisson example here.